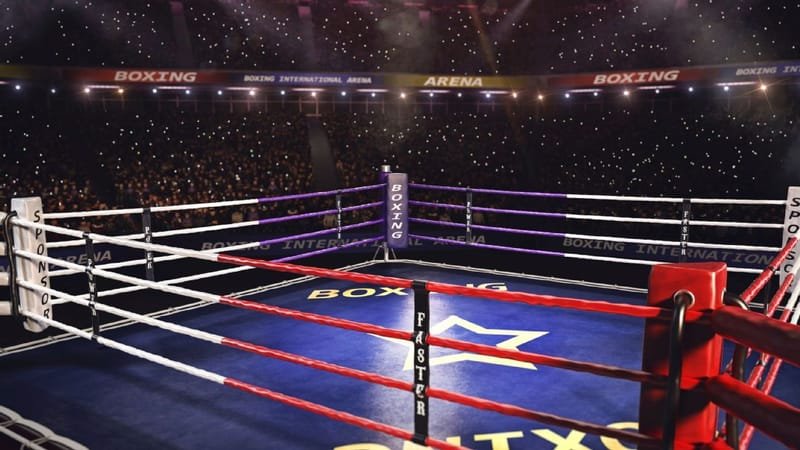 Any person involved in professional boxing should:

A RBO champion is not only an excellent fighter in the ring and the best boxer in his division; this boxer is also a lady or gentleman who has won this title cleanly and fairly, and is willing and ready at all times to defend it against any qualified opponent.

A RBO champion is a true example to the youth of the world, in and out of the ring. Our champion is always committed to respect, support, and comply with the RBO Constitution and its Rules & Regulations, and always carries the representation and championship of the RBO with sportsmanship, dignity, loyalty, and pride.

A RBO champion is a boxer who is true to their vocation, to the rules of the sport, and to their commitments… she is a lady, and he is a gentleman.

The RBO shall be a body dedicated to promote equal rights at all times in boxing, impartially, honestly, and fairly. The RBO shall engage in tireless efforts for the betterment of boxing as its goal. The RBO shall not accept any inequalities based on race, religion, politics, or nationality, and will further oppose all organizations and persons who advocate or conduct themselves so as to promote such inequalities of rights.

It will be a prime objective of the RBO to strive for equality in boxing and to fight against such conditions that damage the free practice of professional boxing, including discrimination on the basis of race, nationality, or religion by any country or organization as unethical and contrary to the principles and spirit of the RBO.

The purposes of the RBO shall be as follows:

The RBO shall have the following functions and duties:

J.             Withdrawal or Suspension of Recognition. To suspend or withdraw RBO recognition from any champion and challenger for any violation of this Constitution, the Rules & Regulations, or the rulings of the RBO.

Ratings Committee. Will promulgate the monthly ratings based on monthly bout results, as well as the ratings standards and additional criteria approved by the President. This committee will name the Boxer of the Month and will recommend the Boxer of the Year to be named by the President, with a majority voting. It will also recommend the Fight of the Year to the President, but this accolade is restricted to RBO‐recognized championships

The executive office of the RBO shall be in the city and country of residence of the President.

All parties involved in reaching an agreement as to a RBO contest shall fully accept and agree to abide by this Constitution and the Rules & Regulations, Championship Rules and rulings of the RBO. Regardless of whether or not such document has been executed and returned to the RBO, all boxers, managers, promoters, trainers, and all other parties transacting business with the RBO are deemed to expressly agree to be bound by and comply with the Constitution, Rules & Regulations, Championship Rules, and all rulings of the RBO in all matters pertaining to the conduct of such business, in order to participate in any dealings with the RBO. The expression of any party of a lack of knowledge of the RBO Constitution, Rules & Regulations, or Championship rules will not be a cause for any exception in regard to this rule.

Amendments to this Constitution shall be made only upon the affirmative vote of two‐thirds (2/3rds) of the President, Vice President and Director of Government Affairs.

REVISED, AMENDED, AND APPROVED BY THE RBO PRESIDENT AS OF MAY 8, 2019